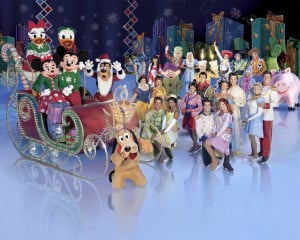 END_OF_DOCUMENT_TOKEN_TO_BE_REPLACED

This post is brought to you by Kandoo. I received product for review purposes only. All opinions are my own. 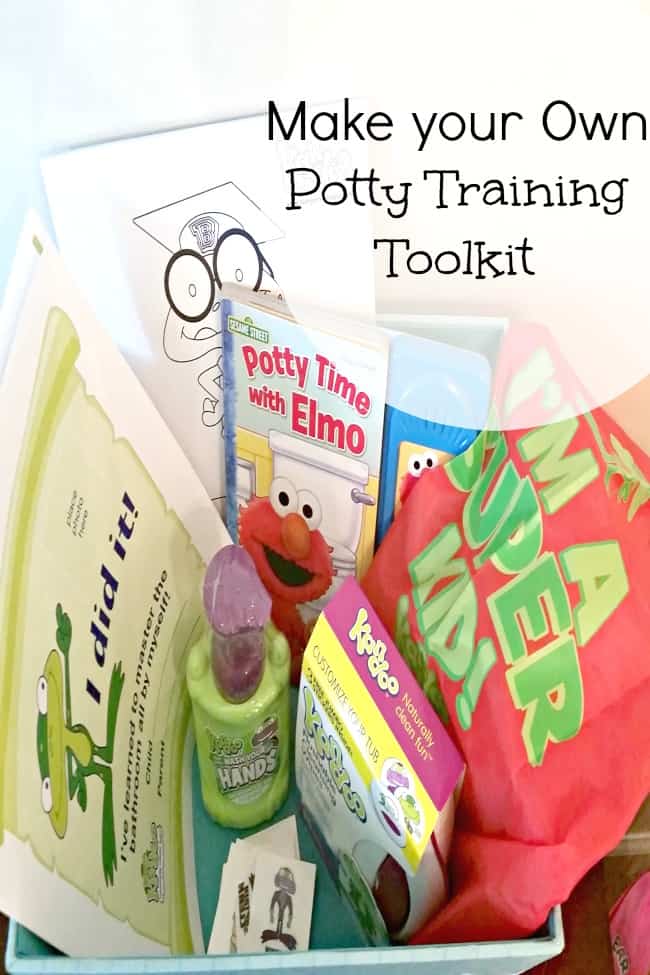 END_OF_DOCUMENT_TOKEN_TO_BE_REPLACED

This post is brought to you by VTech. I received product for review purposes only. All opinions are my own.

Christmas will be here before we know it. I’m sure some of you are already hunting down some great bargains! I was sent one of VTech’s new toys, the Go! Go! Smart Wheels Ultimate RC Speedway for my daughter to put to the test. I have a feeling this is going to be a hot toy for Christmas and I’m happy to say that it was a hit in our house! 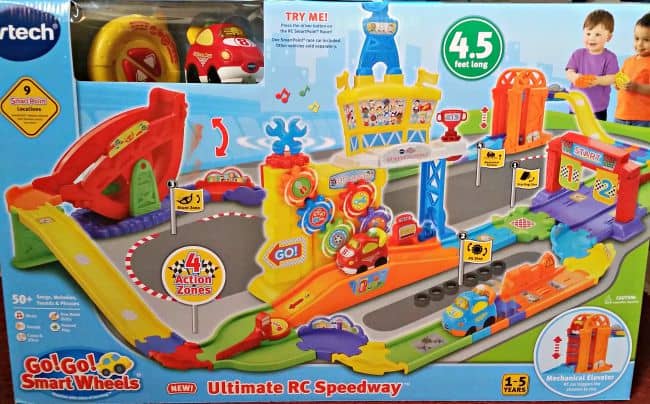 END_OF_DOCUMENT_TOKEN_TO_BE_REPLACED

I received product for review purposes only. All opinions are my own.

I cannot believe that Halloween will be here before we know it. It is one of my favorite holidays and it is going to be even more fun now that I have a child. This will be my daughter’s 2nd Halloween so she will be able to actually enjoy it and know what is going on. I have been looking for some affordable toddler Halloween costumes for 2015 and came across some really cute ideas at Wholesale Halloween Costumes.

I was able to find some of the hot and trendy costumes at wholesale prices. They have everything from Frozen to Lalaloopsy to Ninja Turtles. Your child is sure to find something that they will love. There is even a section for Clearance and costumes under $20 to help keep you under budget.

END_OF_DOCUMENT_TOKEN_TO_BE_REPLACED

I received product for review purposes only. All opinions are my own.

I am very lucky that I have a baby that loves to read. She would sit there and let me read to her all day long if I would. If you have kids that don’t love to read yet, you may want to look into personalized board books. They make reading so much more fun and enjoyable for kids because they are in the story! My daughter was sent the latest personalized board book from ISeeMe Books called, Peek-a-Who?. 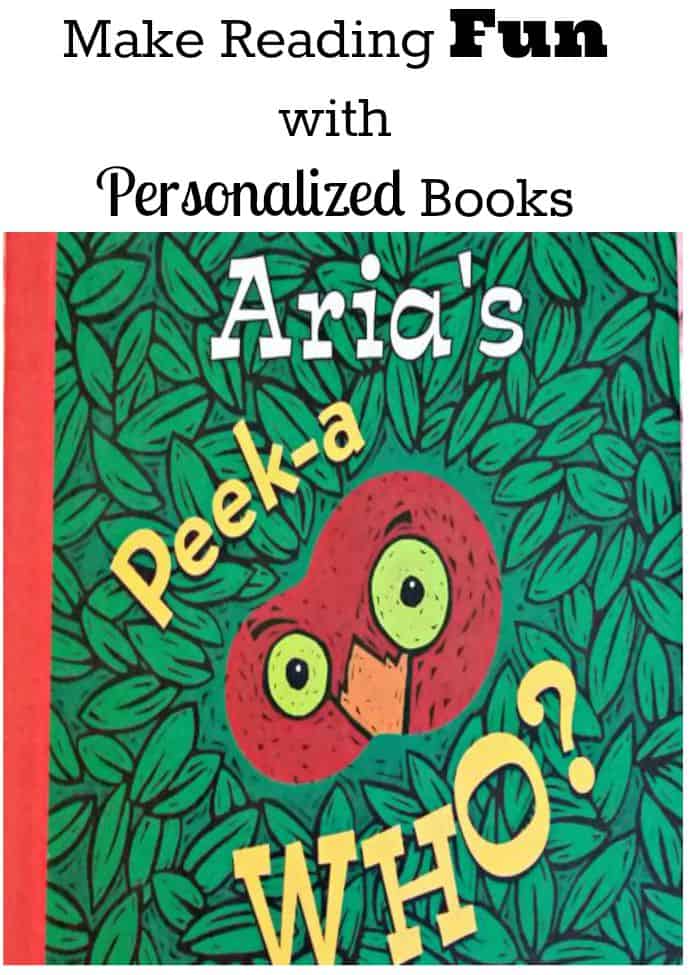