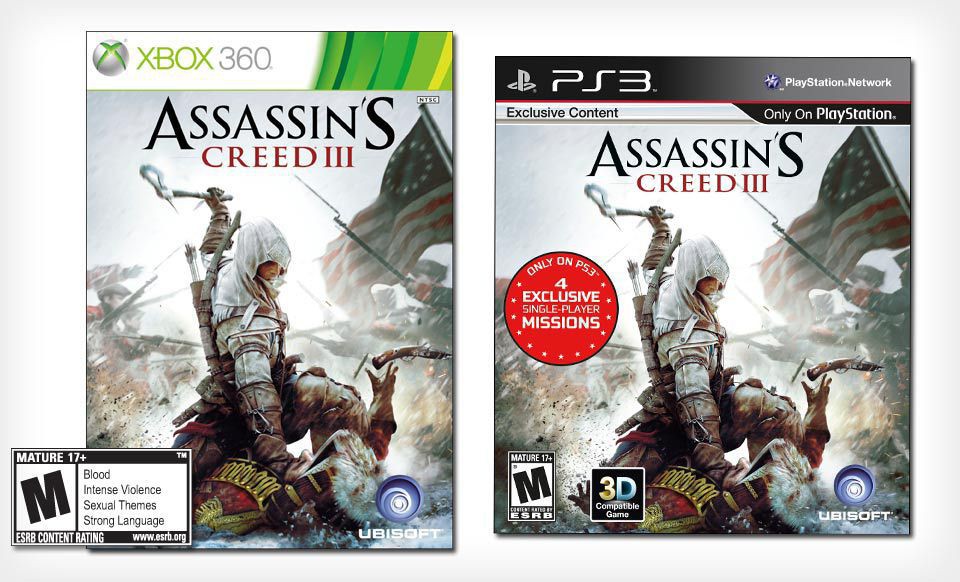 If you are dying to get your hands on the new Assassin’s Creed III game, now is your chance to snag a great deal. Get Assassin’s Creed III for Playstation 3 or XBOX 360 for only $39 (reg. $60) with free shipping and returns. There is a limit of 3 per person if you want to get some copies for gifts.

Here is a little about the game: As Connor, a deadly assassin in 1775, Assassins Creed III players find themselves intersecting with every major event of the American Revolution in dynamic city, frontier, and naval settings. Sworn to secure liberty for his fallen comrades and cohabiters, Connor traverses a vast, open world that features dynamic weather, seasons, and time, as well as ultrarealistic character animations and a combat and stealth system that improves upon previous games in the series.